From [N8]
Jump to navigation Jump to search
This article is about NPC Drones. For Player Owned Drones, see Player Drones. 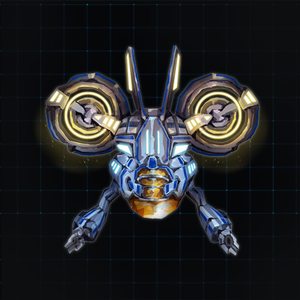 A Drone from Earth 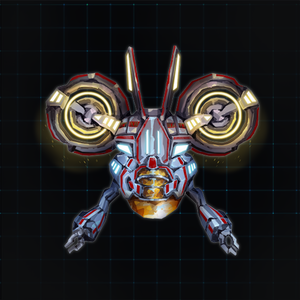 A Drone from Mars 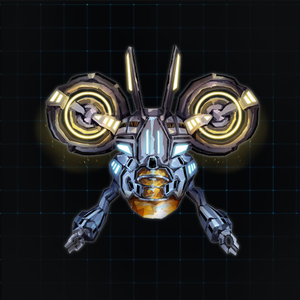 A Drone from Gemini Station

Drones are NPC ships that deliver commodities to and from locations. Drones can be interacted with by the player through hacking, draining, boosting, and attacking. Every drone has a destination and belong to one of three locations; Gemini Station, Mars, and Earth. Interacting with any of the drones will decrease or increase your reputation depending on where the Drone is from. You can tell which location a drone belongs to based on their image and/or name initials; EA is Earth, GS is Gemini Station, and MA is Mars.

Drones can be anywhere from level 1 to level 100. When drones are hacked or attacked, you have a chance to obtain the cargo they carry.

The update history project is a work-in-progress – not all updates to this topic may be covered below. See here for how to help out!